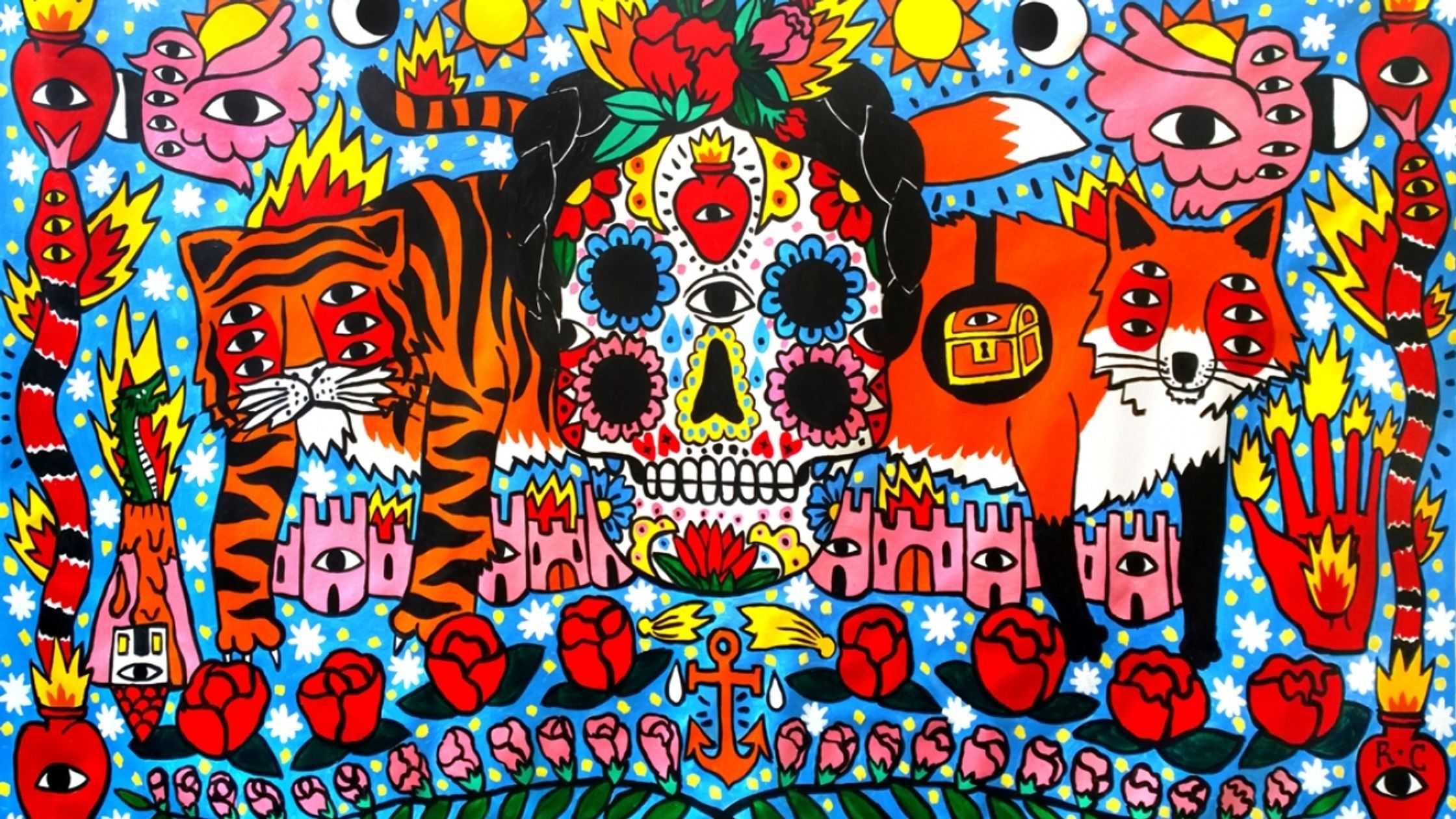 “Love, madness, bravery and hope. An entire universe can be found in a single painting”

Ricardo Cavalo was born in Salamanca, Spain, in 1982 in his father’s painting studio fitting a glimpse of the fate of a young child, who was destined to become one of the world’s most renowned illustrators.

The son of an Art teacher was thoroughly molded and groomed into his often-favorite artistic portraiture through utilizing his art as a complex narrative.

Combining a unique imagination with his distinguishable flash-style, Cavolo arts certainly ranges between bold and artistical genius. The illustrator has been known to draw inspirations from tattoos and the intricate visual aspects, which he often sees as a code leading to a new language. His eclectic touch is based on his relationship with folk art along with European religious imagery and the tribal arts.

A crucial moment in his artistic growth was the discovery of outsider, naïve art, which is now the main inspiration in his oeuvre. Cavolo is always working around portraits, even when he wants to speak about something more in general, Ricardo is astonished about each particular life, finding in it magic and unique stories.

Ricardo Cavalo has exhibited in galleries such as Mad is Mad and Espacio Valverde in Madrid, Atomica Gallery (London), and Ó! Galeria (Porto), and has participated in art fairs like JustMadrid. His work gained worldwide recognition when the popular organization, “Cirque Du Soleil” chose him to work on one of their artistic projects in Spain in 2010. In 2012 he received the award for best cover from the magazine Yorokobu, and in 2013 and 2014, he was one of the artists invited to the Urban Trends Festival Festival of Madrid, MULAFEST. He has also worked on publicity campaigns for brands such as Nike, Converse, Dockers, Levi’s …, as well as working with Futbol Club Barcelona and has created murals for Urban Outfitters. 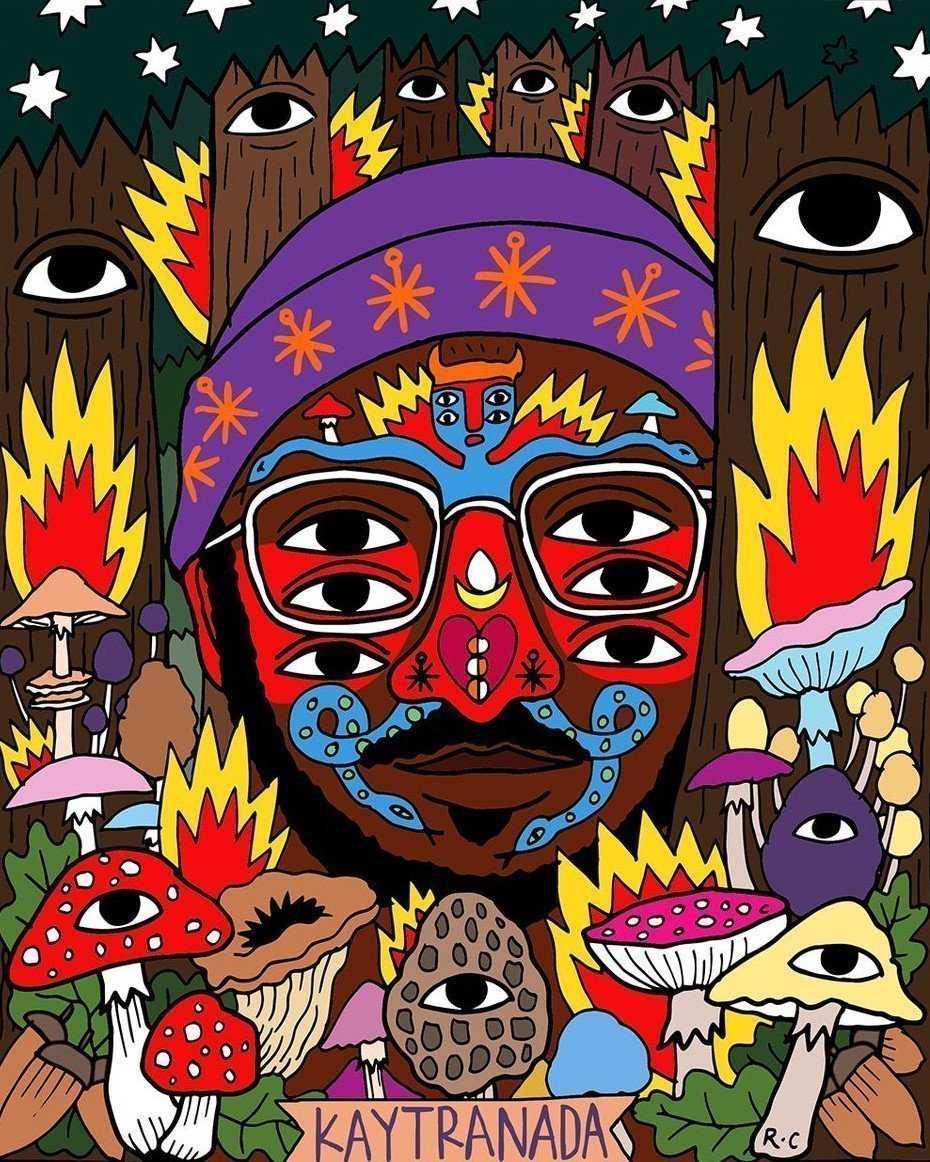 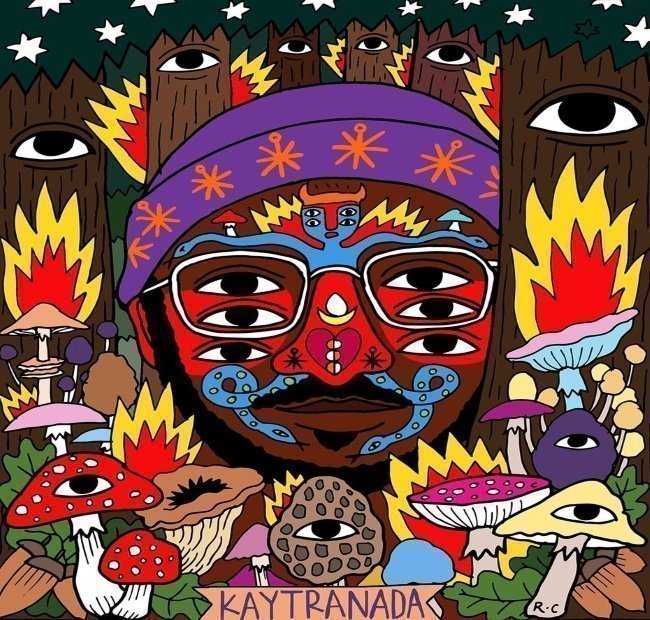 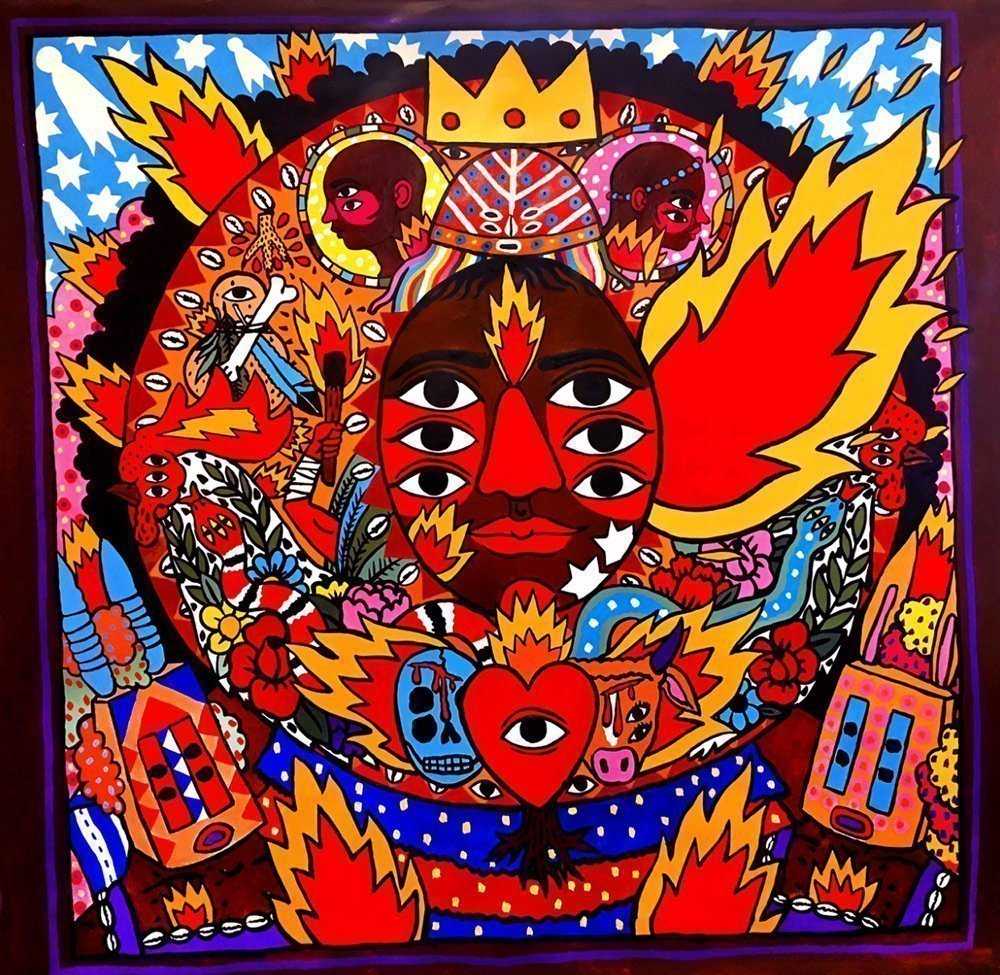 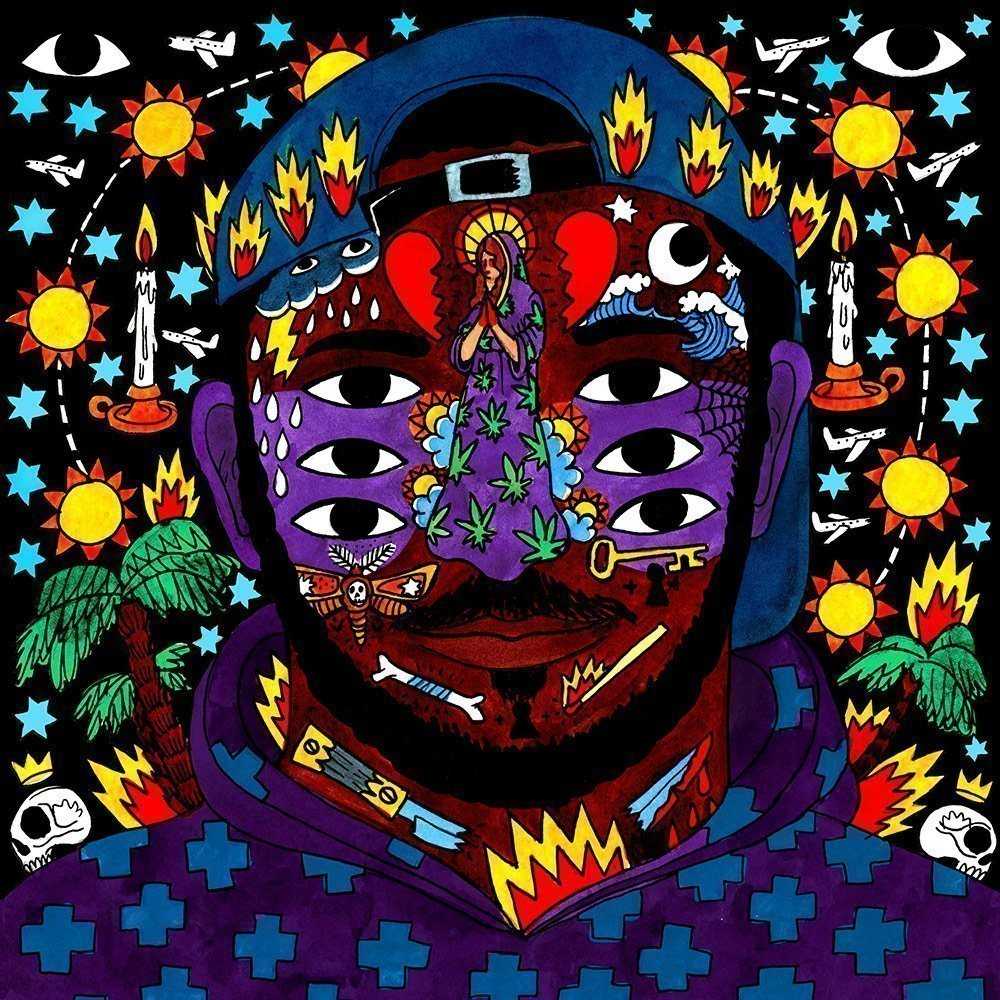 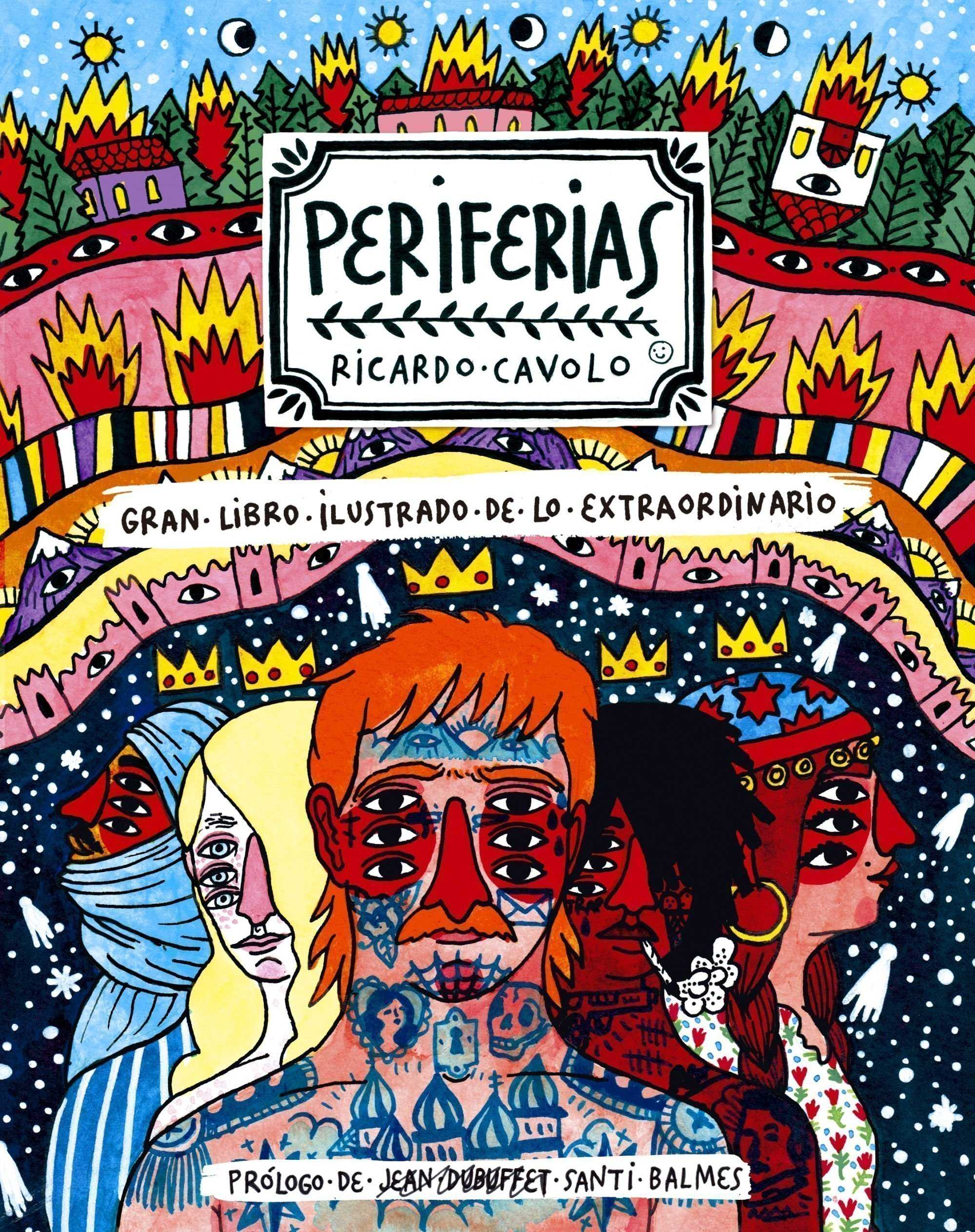 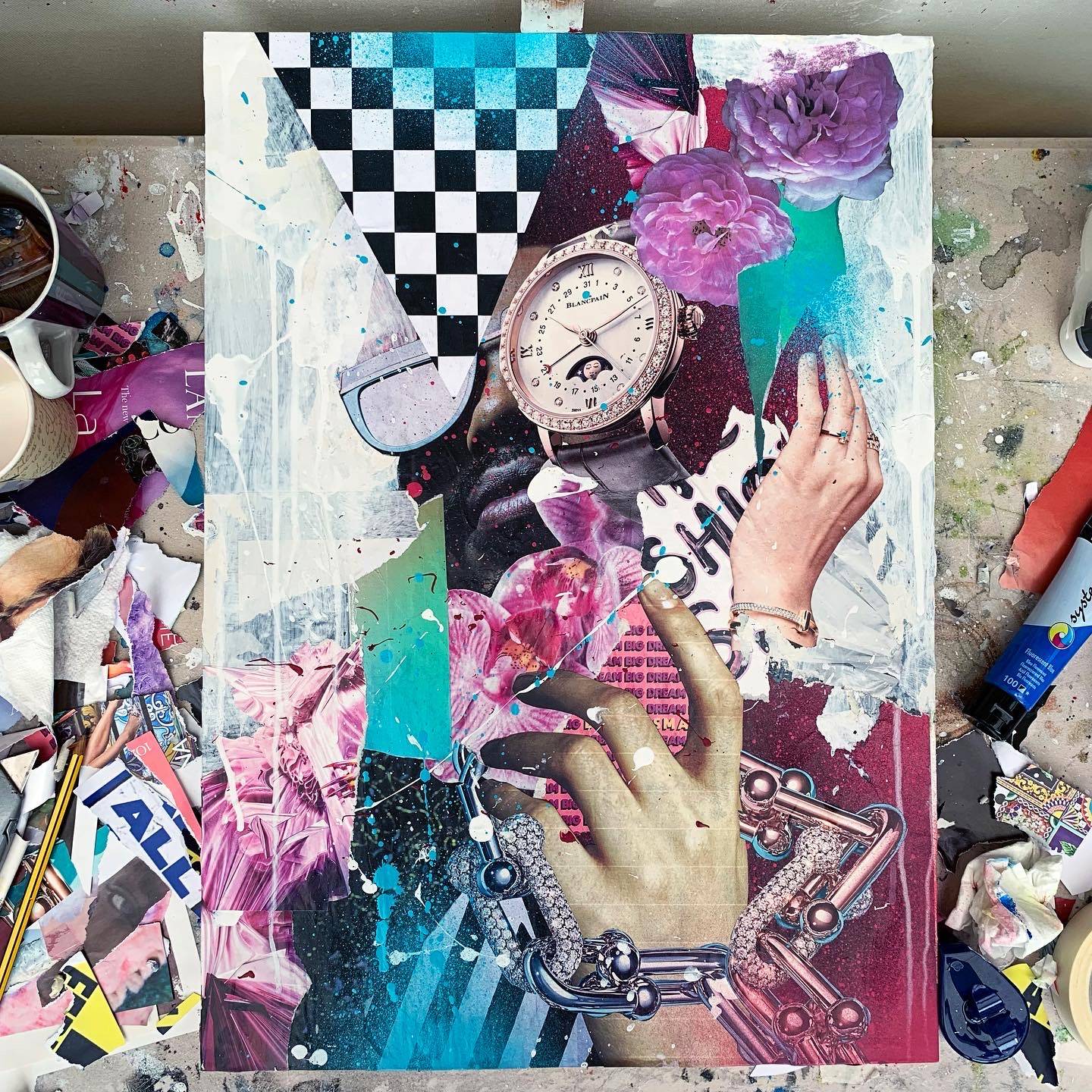 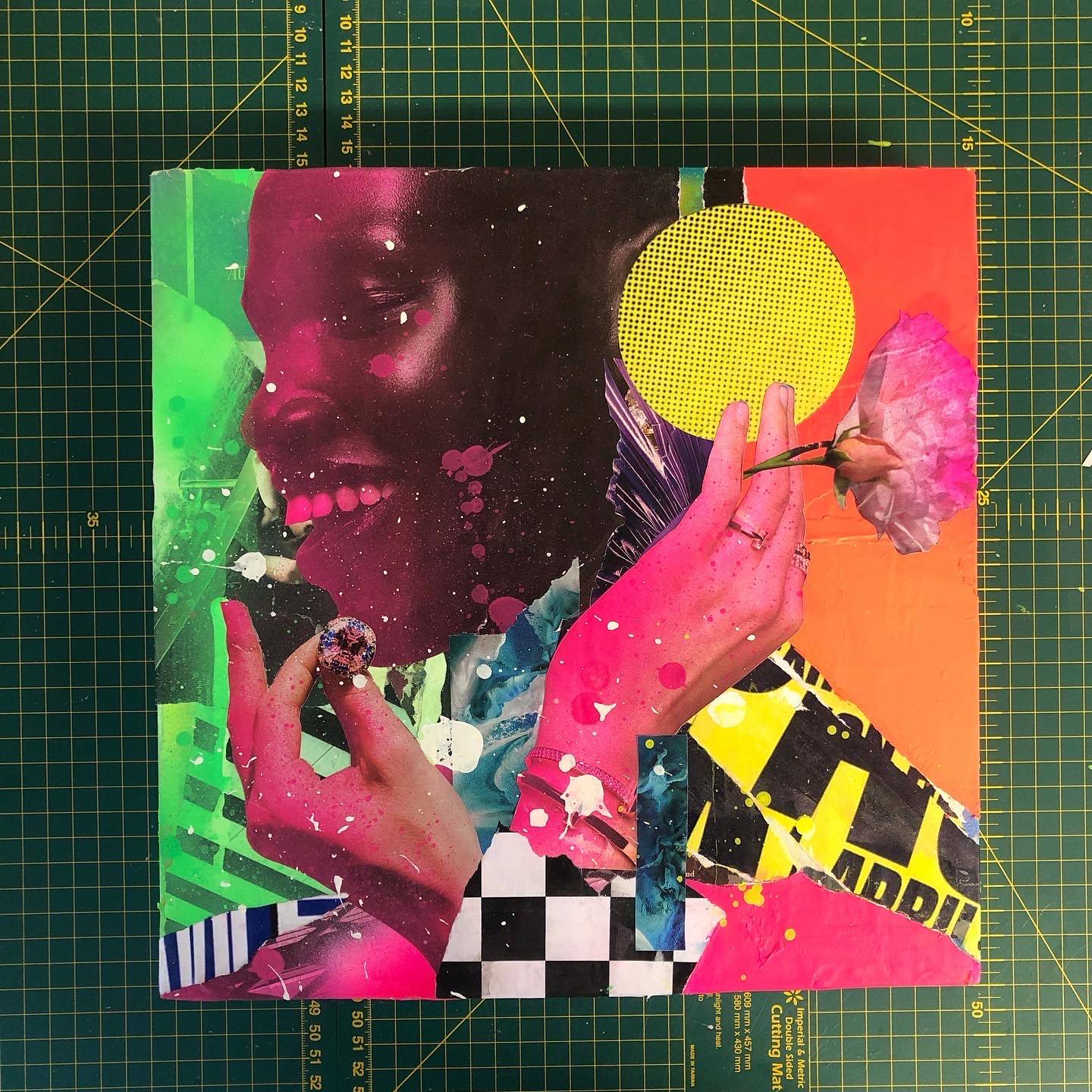 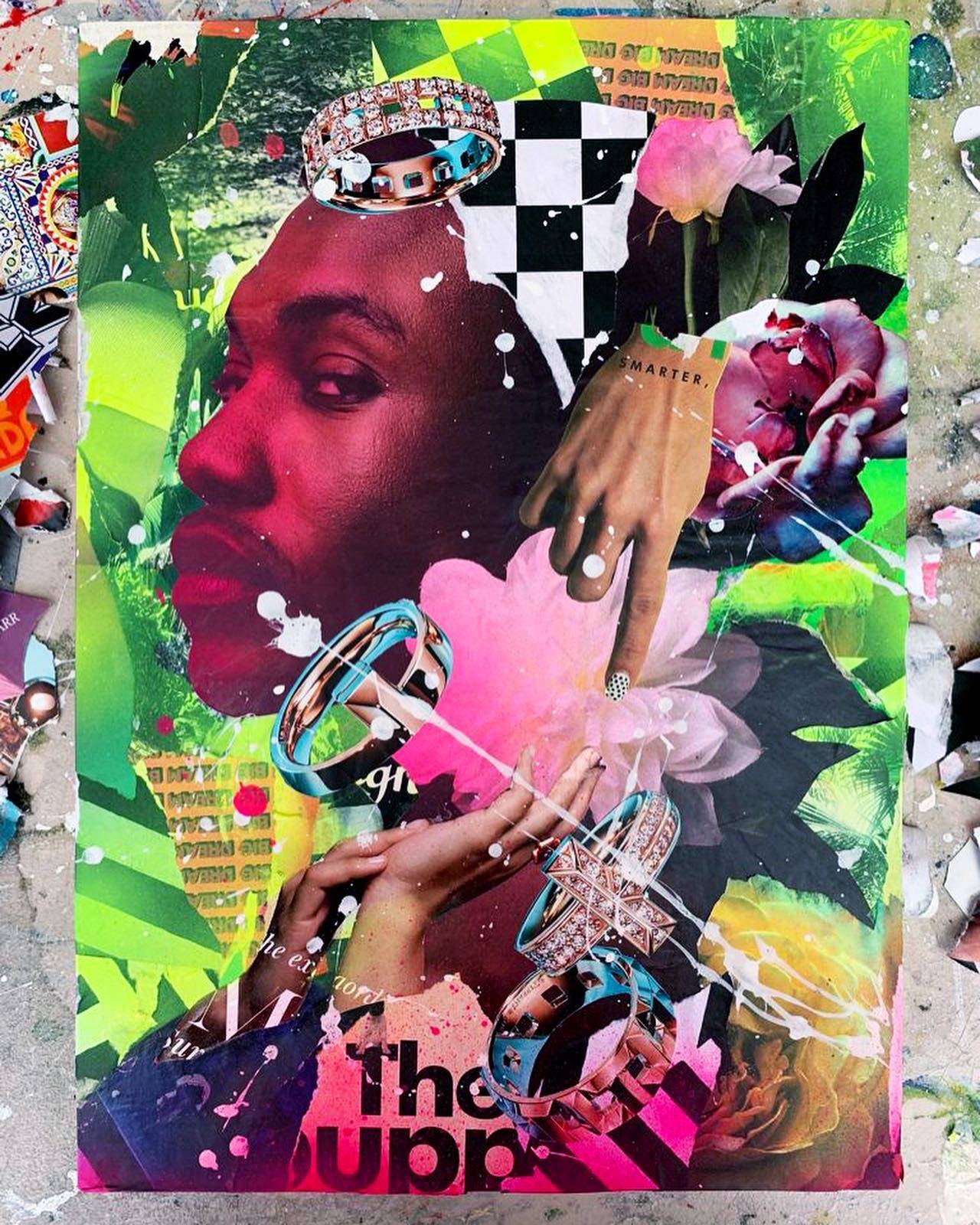 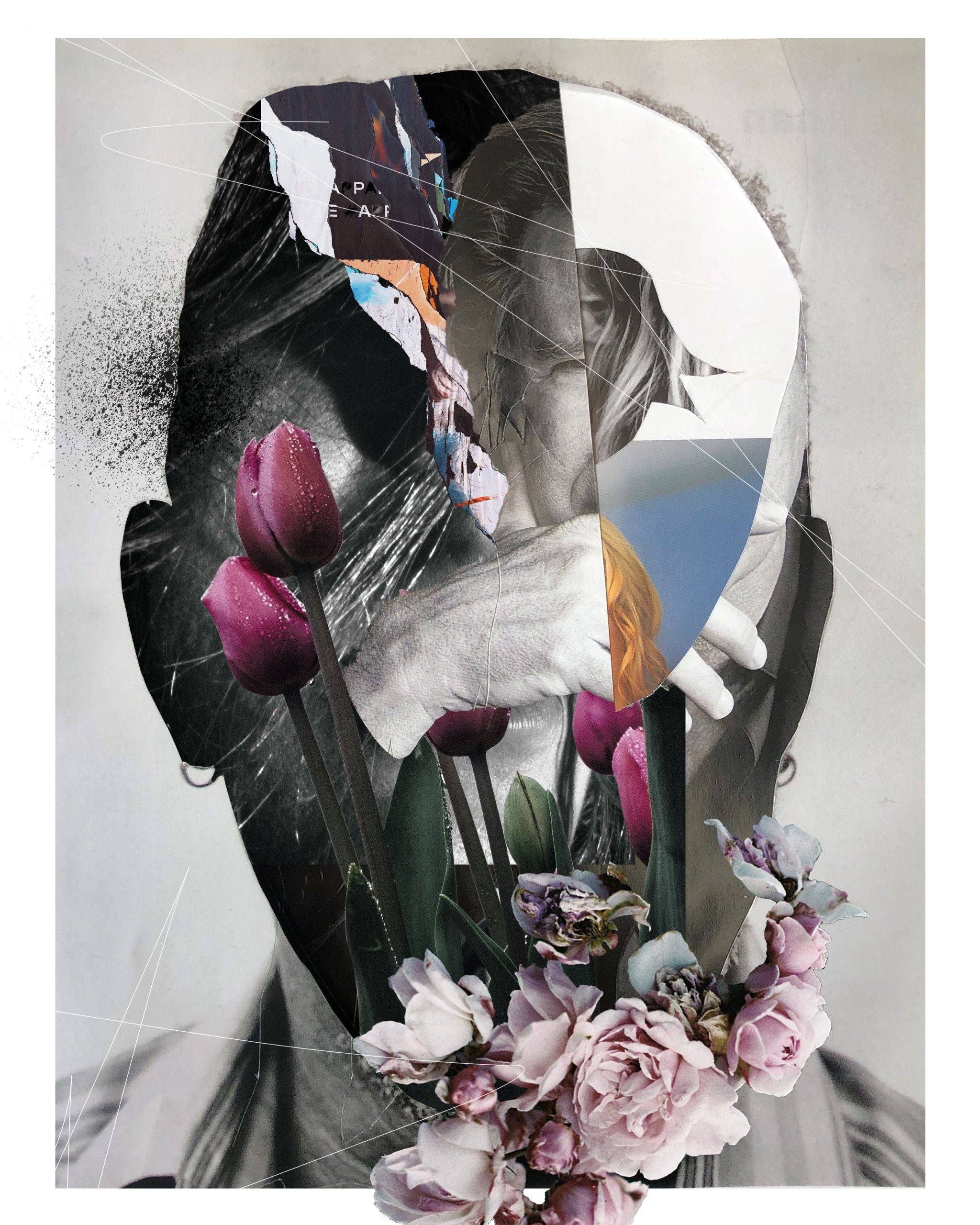 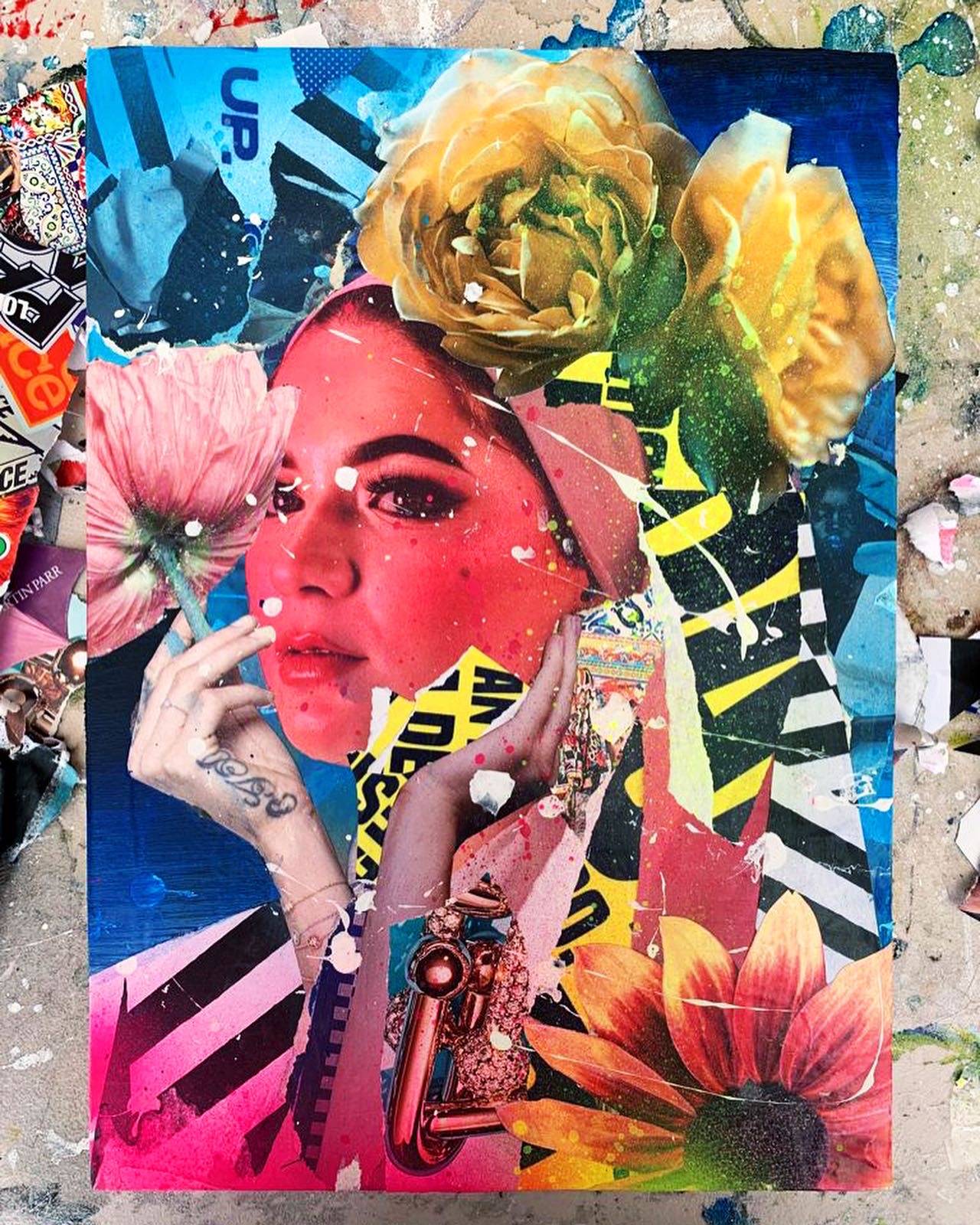